Ralph Lauren: an American in Paris 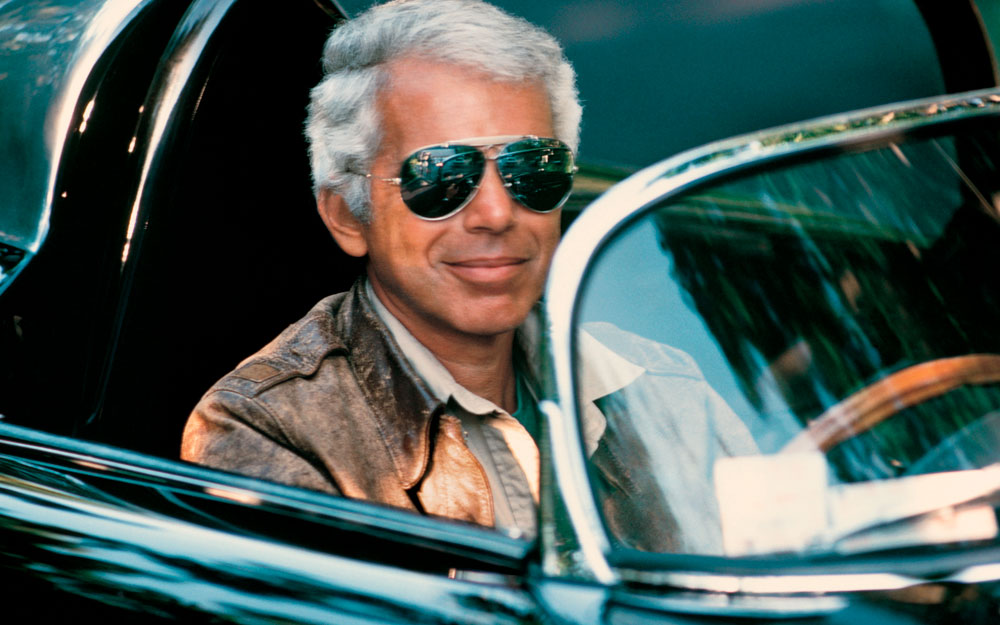 Ralph Lauren is to the American way of life what the Eiffel Tower is to Paris: its symbol. This icon, born in New York, embodies the values and fundamentals of the American dream.

A rebellious, original style. A permanent freedom of spirit that leads to always being at the forefront. The taste for eternal youth, like the legacy of James Dean in Rebel Without a Cause, undoubtedly explains the origin of his love for speed as much as his positioning as an entrepreneur—always ready to act. Ralph Lauren is also an enthusiast and collector of truly exceptional cars, which were the highlight of the legendary Fall 2017 Runaway Show. In short, he is a passionate man—in 1991, when Audrey Hepburn had just handed him the Life Achievement Award from the CFDA, he declared: “You have to do what you believe in and stay with it. Never give it up.” The American dream, I am telling you!
What a long way he’s come since the launch of the first neck-wear line under the name “Polo” in 1967! Listed on the New York Stock Exchange since 1997, the Ralph Lauren empire quickly diversified its range with complete collections for men, women and children, watches and jewellery, not to mention home design and even restaurants, the offer has been successfully extended to gastronomy.
The man who has dressed the greatest, from Robert Redford in The Great Gatsby to Gwyneth Paltrow, is a man who goes from success to success.

A sensational documentary directed by Susan Lacy, recently released on HBO in the United States and OCS City in France, revealed the persona of Ralph to the public, beyond the world-famous fashion icon. Its title is telling, Very Ralph, an intense and all-­embracing evocation. The direct opposite of half-measure. It is this combination of strength, variety and style, highlighting the values of youth and family, that the flagship store on Boulevard Saint-Germain has been offering for almost 10 years: 1,200 m2 presented in a 17th century mansion house that, with its exceptional chandeliers and its Versailles parquet floor, is a celebration of the union of American modernity and French tradition.
In this magnificent flagship of the brand, all the collections are available: Women, Men, Kids, Watches, and Home (gifts and accessories).
A perfect place to buy Christmas gifts, before or after a lunch at Ralph’s, the most American of Parisian restaurants. To dream in “the American way” on Rive Gauche.

Photo: Ralph Lauren in his car in the 1950’s, from the documentary Very Ralph.
© Les Goldberg / Source : RL Archive