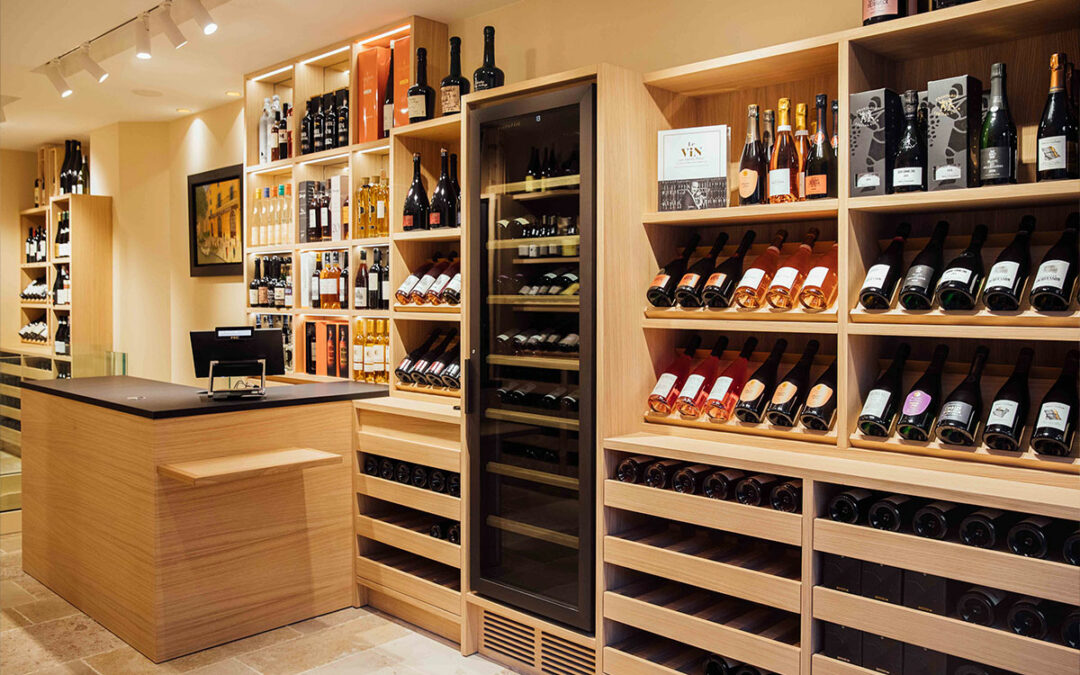 The shop with a thousand references in Saint-Germain-des-Prés has just celebrated its first birthday.

If Saint-Germain-des-Prés is famous for its mythical cafés, it is also reputed for its wine shops. Among the boutiques that attract lovers of good wines, Les Caves de la Mère Germaine occupies a special place. Located opposite the Flore and the Deux Magots, the store was created in November 2021, 10 months after the opening of a first cellar of the same name in Lourmarin (Vaucluse) and 3 months before the one in Brussels, in February 2022. These different wine shops were created following the takeover of the Michelin-starred hotel-restaurant La Mère Germaine in Châteauneuf-du-Pape in 2019 by Isabelle and Arnaud Strasser. The Parisian store is notable for its elegance and its contemporary decoration, all stone and wood. Here, there is no lack of choice since the shop offers a thousand references, among which are appellations from the Rhône Valley (Domaine Jamet, Clos de la Bonnette…), but also wines from the owners’ wine estates: Domaine Le Prieuré des Papes in Châteauneuf-du-Pape, Domaine de la Pousterle in the Luberon and Domaine de Coyeux in Beaumes-de-Venise. There is something for every taste and every palate. To be consumed with delight (and moderation).