Castel or the temple of the party 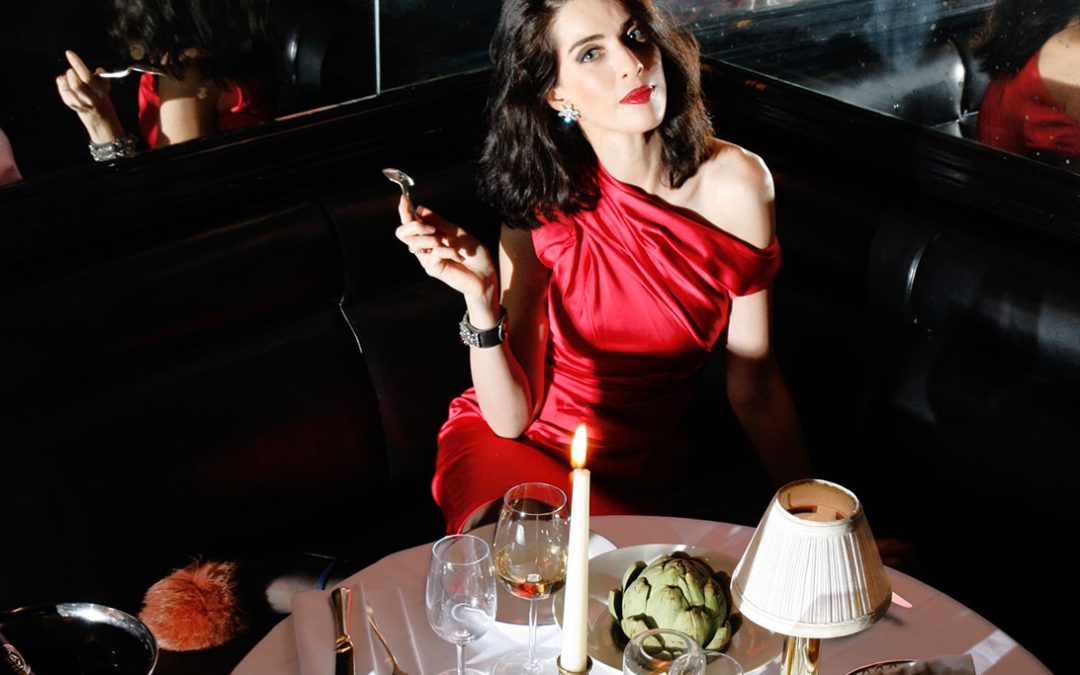 Her name is Mélinda Hélie, she is young and extremely dynamic, and with the double gifts of having a good head that is also full of ideas.

Mélinda, is the new Executive Director of the mythical very-private-club “Castel”. After 4 years at the helm of communications at the Group, all new shareholders voted unanimously to give carte blanche to the elegant brunette, who is already brimming with projects, festive as well as premium ones. In this club, considered the most upmarket of Paris since 1961, where illustrious portraits of the—late—regulars such as Basquiat, Warhol or Gainsbourg side by side, on the giant mural by the entry, those of Mick Jagger, Jean Dujardin or Édouard Baer, the bubbly young lady knows that it will still take more to surprise, review, improve, “premiumize.” Never mind! Recently she created a concierge service. Today, all holders of the Graal—the Castel Membership card—are entitled to a personal concierge service 24/7. The House also offers its Members, twice a month, private film previews in the setting of the dream movie house Paradisio, rue de Buci. Meanwhile the “Castel music show” organizes, 2 to 3 times per month, showcases, DJ set… and the fancy dress parties are—finally—back: “I want to have a different type of show every night,” says Mélinda enthusiastically. So in the restaurant—which has an excellent menu from all points of view—you can expect the sudden appearance of a cabaret singer singing “La vie en rose” and other recurring happenings around song and dance. And for those who love daydreaming and to put the world to rights at “chez Castoche”, a second piano—the first one, that of Serge Gainsbourg takes pride of place in one of the smoking rooms—has been installed at the Foyer for a more intimate atmosphere. A first round before heading for the stairs, where pop rock, electro, disco awaits the fans, in short, as the Director points out: “music that makes you want to dance”, and she adds: “Castel shall be a permanent party, a mix of Studio 54 and Palace, I want to recreate the desire to party, to live intense moments and see ultra-trendy, crazy people! A word to the wise… you are at the right place!