Asia: the only path between you and Asia 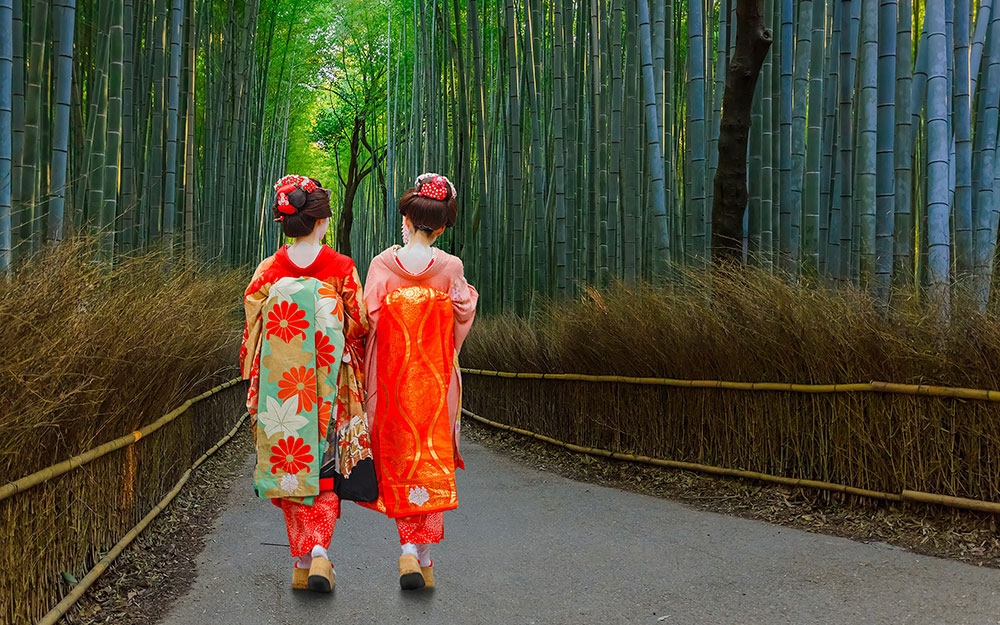 Always deal with the top man…

We are all potential travellers in search of wonder of the greatest continent: Asia. For us Europeans, Asia is undoubtedly the most enigmatic and the most “exotic” of all cultural concepts. This is why the organization of such a trip is sometimes similar to the ascent of Everest… Don’t panic!

Asia is not only THE Asia specialist, it is also one of the few agencies that regularly send its teams out into the field to find the most typical places, set up exclusive and original projects, forge links with the population and get to know, after 30 years, the customs and habits at their fingertips. Thus you can almost climb the highest peak in the world without oxygen or ice axes. To the smallest detail, everything is thought out, arranged, built according to your desires, your capacities, in short, “hand-crafted” so you can cross borders with the serenity of the Dalai Lama.

On the premises in Paris, the travel agency is already a change of scenery in itself, with exhibitions that are being renewed—photographs, paintings, objects, textiles… You will nevertheless not yet find any geishas there but Madame de Thé—who will also know where to find them!—and her team. Manager of Espace Asia Paris, she is one of the most eminent Asia specialists, which she has been covering from East to West for many years. A highly contagious passion.

For Cerise, she delivers a foretaste of Japan’s most memorable sites, an appetizer of what awaits you before pushing the door of Espace Asia, an antechamber of the Rising Sun…

Not to be missed 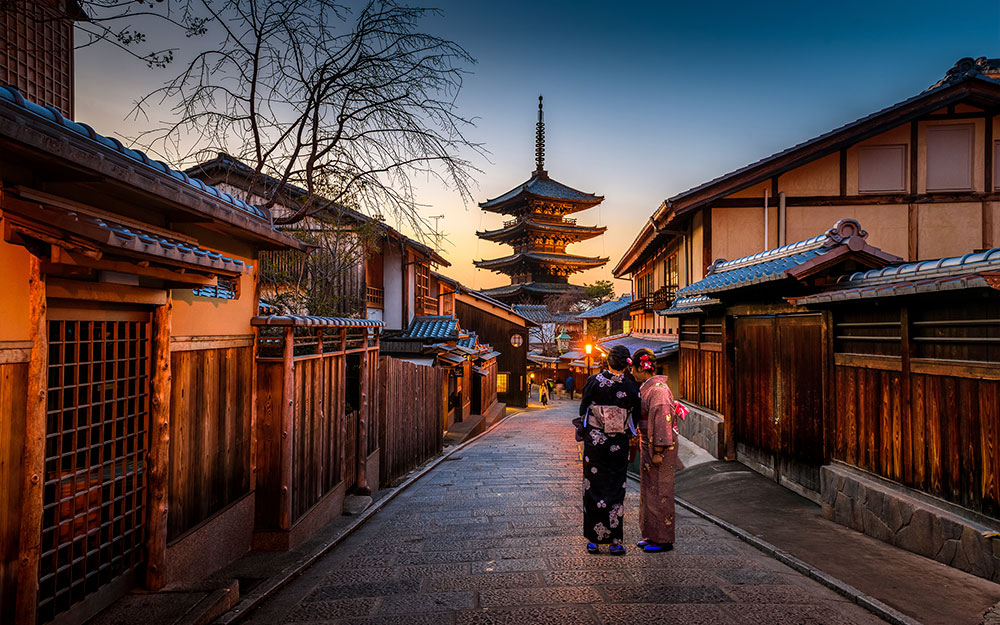 Admire the grace of a Maiko in the light of the lanterns of Gion in Kyoto.