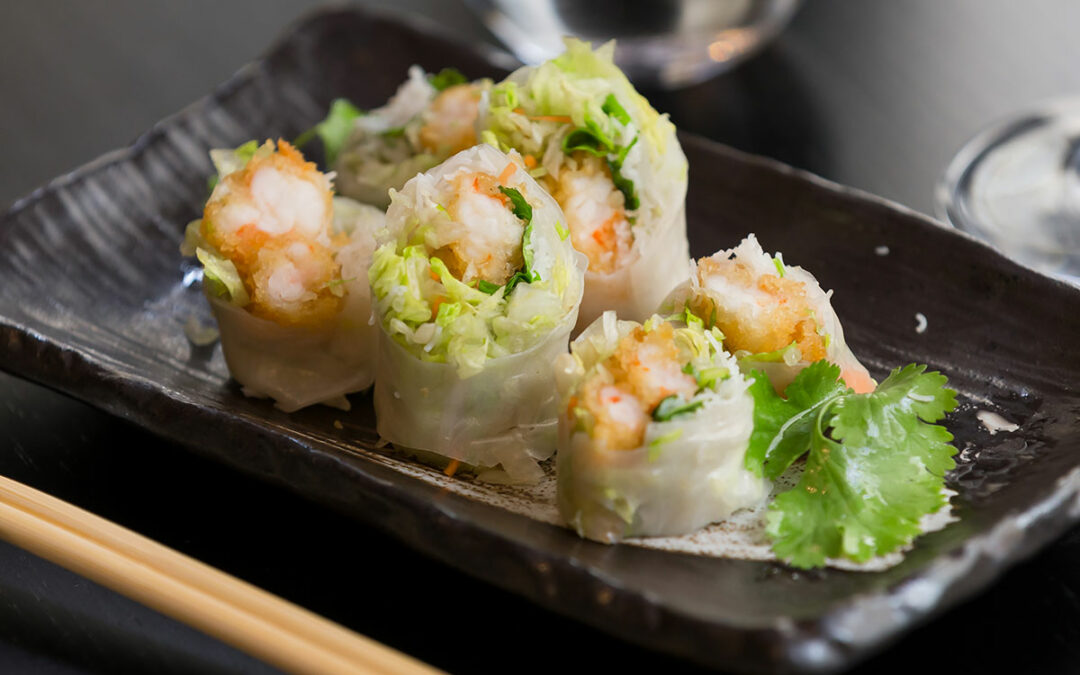 The Asian-influenced restaurant founded by Christophe Daine has just celebrated its tenth anniversary.

To offer Chinese cuisine that is light and refined? This is the ambition of the TaoKan restaurant, which its founder Christophe Daine stresses like a leitmotiv. Ten years ago, this Frenchman with a passion for Asia (he lived in Hong Kong for seven years) opened what was to become a reference in the world of contemporary Asian gastronomy, but also in Saint-­Germain-des-Prés, as the place quickly became a must in the district. At TaoKan, no more caloric recipes that wrongly characterise Cantonese cuisine. “If you use good products, it’s quite light” answers the man who opened a second restaurant in 2015, on the other side of the Seine (1, rue du Mont-Thabor). Here, the dim sum are featherweight (between 20 and 25 g) and have unique flavours. Special mention for the foie gras-chocolate combination, because “the cocoa absorbs the fat of the foie gras wonderfully”, as Christophe Daine points out. The dishes, prepared with the precision of a goldsmith by chef Tien-Dat Au, are just as delicate, like the steamed sea bass or the salt and pepper prawns. Sophisticated dishes that can be enjoyed in a room with a refined and minimalist decoration, far from the kitschy folklore of most Asian restaurants. TaoKan, or the art of an elegant change of scenery.