Coiffirst: opening of a 3rd salon! 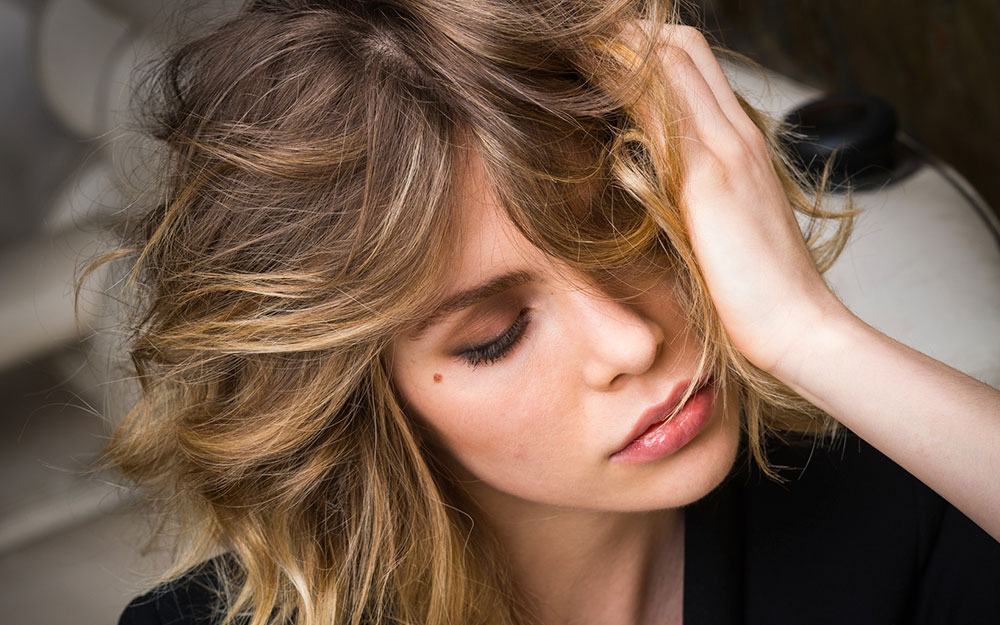