A New Year’s Eve with feathers! 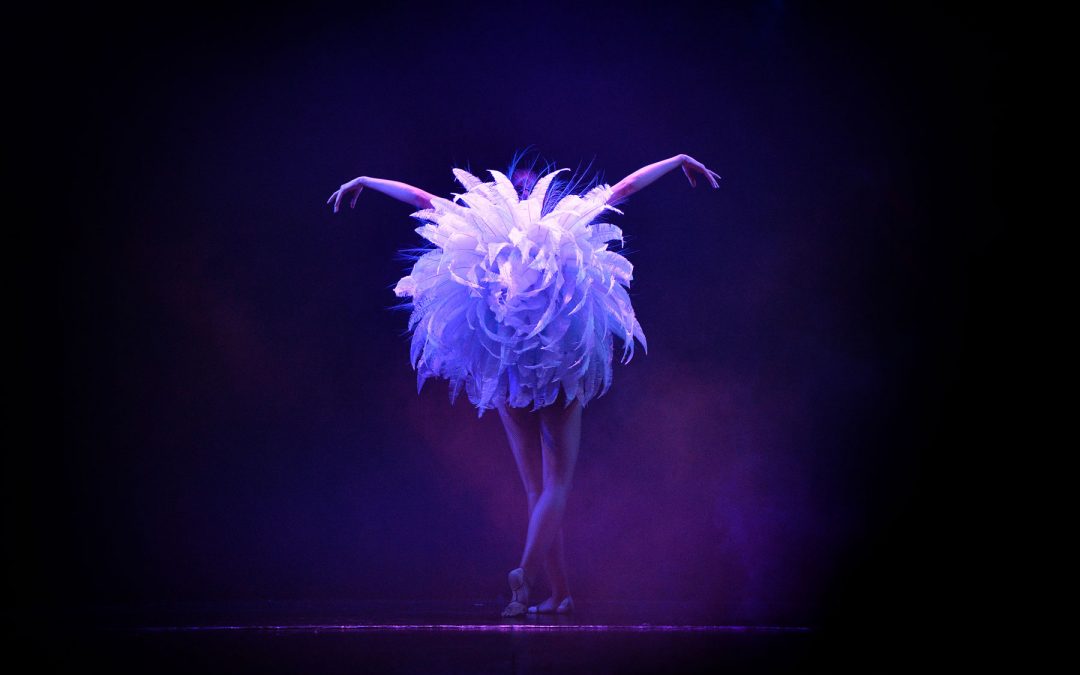 “Paris Merveilles”, the cabaret show of the Lido with the BlueBell Girls, glitter and feathers…
© PICS-Pascaline LABARRERE

“Rive Gauche”, “modern” or “traditional”: the Parisian cabaret show is available in all different styles at the Paradis Latin, the Lido or the Moulin Rouge. So, for festive season, we pull out… all the stops!

Each year, it is a bit of the same headache. Where is a nice place to celebrate the New Year, wonder the Germanopratins a little jaded. And if, in these difficult times, we returned to the true spirit of Christmas, that of magic, of poetry and of beauty? What if we spoilt ourselves to the gift of a dream evening in one of the legendary cabarets that give Paris its global reputation? Why not dare a “New Year’s Eve in feathers”? With rhinestones aplenty, glitter galore and oceans of bubbly, to guarantee a good start on 2019. The Paradis Latin, the Lido and the Moulin Rouge are all dolled up for the Saint-Sylvestre. How about you?

For the less adventurous Germanopratins, it won’t even be a matter of leaving Rive Gauche. A few steps from Notre-Dame and the Pantheon, the Paradis Latin, a building re-built by Gustave Eiffel in 1889 and part of the historic heritage of the capital, is keeping up the great Parisian show tradition with a touch of the Rive Gauche spirit. Here, the contact with the audience is closer, warmer, friendlier than elsewhere. The hall, in the form of a theatre, lends itself to the complicity between the Master of Ceremonies (a tradition passed down from the great Jean-Marie Rivière) and the spectators. “We offer the high fashion version of the Parisian show: high quality cuisine that can be customized, unique shows each evening that allows the time to finish your flute of champagne before leaving… etc.” Our clientele is 70% French which makes us the most Parisian of the Parisian cabarets”, says Luiz de Luca Moreira, sales manager for the Paradis Latin. Finally, we dance so well the French Cancan in “Paradis à la folie” that once a month, the cabaret offers a training workshop for aspiring dancers!

Sometimes, however, those who have the privilege of living in Saint-Germain-des-Prés (and therefore have no real reason to go elsewhere) feel the irresistible call of the outside world. Every once in a while, for a New Year’s Eve of exception, they will cross the Seine to the Rive Droite and marvel at the major shows offered by the Lido and the Moulin Rouge. “The Lido is the modern cabaret of the twenty-first century” enthuses the Ballet Master, Jane Sansby. “With ‘Paris Merveilles’ we broke the codes for classic cabaret and completely modernised the the show. It’s still very Parisian, the glittery rhinestones and feathers are still there, but the scenography is entirely contemporary.” On the Champs-Élysees, we are blown away by sumptuous scenes (“Versailles” is a must), the magnificent video set and the very beautiful dancers are as captivating in modern dance as in French Cancan.

At Montmartre, easygoing Germanopratins will enjoy the magic of the dinner-show at the Moulin Rouge. “We celebrate our 130 years in 2019 and more than ever, we are a place of pure entertainment. We respect and continue the tradition of Parisian cabaret”, says Jean-Luc Pehau-Ricau, Director of communications at the temple of the French Cancan.

But before the rise of 2019, it is time to get some sleep. At home? No, in the Cabaret suite of the Seven Hotel, at a confetti’s throw from Saint-Germain-des-Prés (nonetheless!). A glamorous room “undressed” in red, with the bed elevated on a double lit-up podium, a dancing pole, and a bathroom designed as an artist’s dressing room. By 2019, it will be You leading the show! 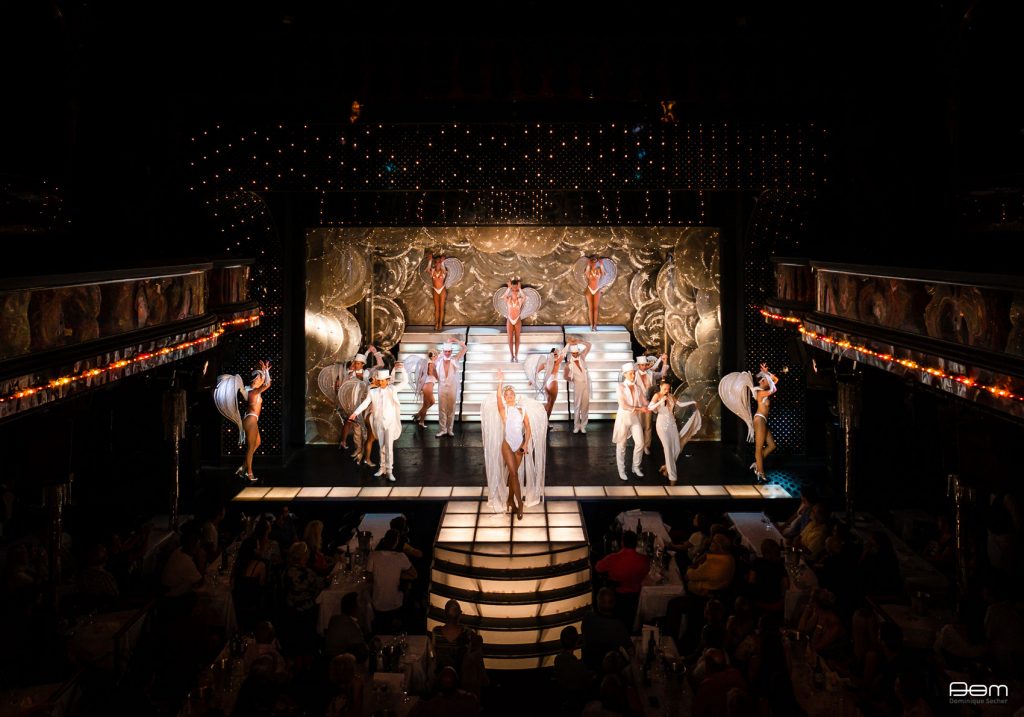