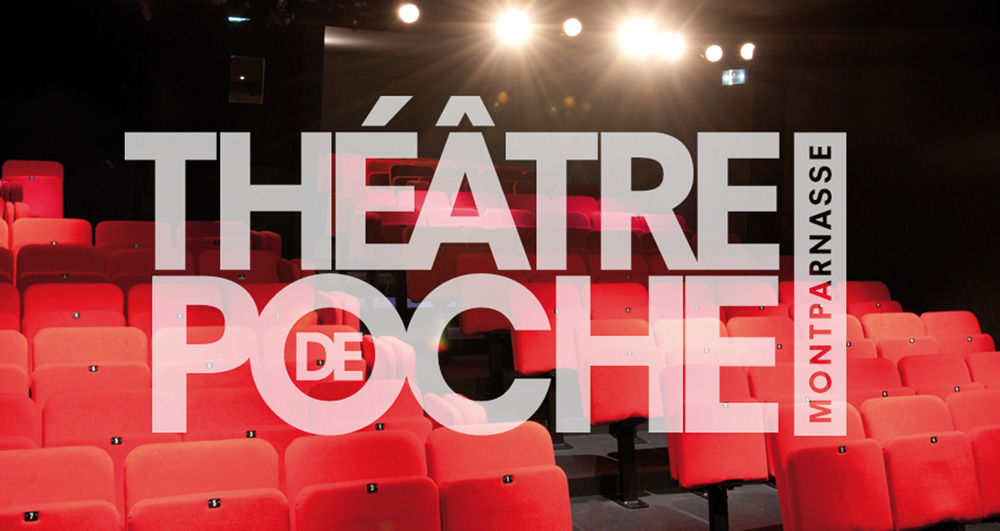 « Le Poche », as regulars call it, has a long history: Duras and Ionesco both presented plays here, and the Bierrys, who directed the theatre for a long time, won several Molière prizes. Driven by an immense love for the written word, Philippe Tesson, accompanied by Stéphanie Tesson and Charlotte Rondelez, have kept the flame of this heritage alive since 2011 while giving a new direction. For them, « the theatre is above all a place that lives, a place for sharing and exchange… ». Suffice to say that the little theatre is living a moment of cultural effervescence! Between the two spaces no less than 4 representations take place each evening, while the foyer has been entirely opened and now hosts a café where the audience can meet the creative teams after the show. « Theatre isn’t this or that. It is this and that », Laurent Terzieff said, and as such the identity of a place relies on the variety of styles on offer. A popular show like The Servant, new creations by young companies, poetry, classics such as Madame Bovary revisited, debut works such as La Médiation by Chloé Lambert, writers « that please a theatre audience » such as Michel Vinaver, cabarets and cinema-concerts… The Théâtre de Poche – Montparnasse is a place like no other and a breath of fresh air on the Parisian scene